‘He said, Marie,
Marie, hold on tight. And down we went.
In the mountains, there you feel safe.
I read, much of the night, and go south in the winter.’

‘Marie Lloyd’s death is a significant moment in English history,’ wrote Eliot, in autumn 1922. ‘It has had a depressing effect.’ Less than a week after her funeral, The Waste Land was first published. Beyond this coincidence, there is a deep and surprising relationship between Marie Lloyd, T. S. Eliot and Eliot’s poetry. Eliot loved popular song and music-hall in particular – his brand of modernism aspired to the collaborative quality of the music-hall; his poetic imagination and ear were haunted by its rhythms and the slipperiness of its disguised meanings and double entendres.

Using many of Marie Lloyd’s greatest songs, The Waste Land and other more surprising Eliot poems, Marie, Marie, Hold on Tight! is a sort-of-musical that marks the centenary of Marie Lloyd’s death and The Waste Land’s birth and which could really only be staged at Wilton’s. It tells the very funny and moving story of the unlikely relationship between the work of two unhappy people and great artists.

artists
Jenna Russell
Jenna Russell (Marie Lloyd) is renowned for her Sondheim work, having appeared in Into the Woods, Merrily We Roll Along (Olivier Award nomination) and having won an Olivier Award for Sunday in the Park with George, for which she was also nominated for a Tony Award. She starred with Sheila Hancock in Grey Gardens at the Southwark Playhouse, played the part of Michelle Fowler in Eastenders & most recently was acclaimed as Edith Piaf in Piaf.

Luke Thallon
The part of a young T.S. Eliot will be played by Luke Thallon. Luke is one of the most exciting young actors on the London stage. He was nominated for the Evening Standard’s Emerging Talent Award for Albion (Almeida), and gave a standout performance in Patrick Marber’s Pinter at the Pinter triple-bill and Tom Stoppard’s Leopoldstadt (West End), for which he received the Clarence Derwent Award, and most recently After Life (National) and Camp Siegfried (Old Vic), opposite Patsy Ferran. 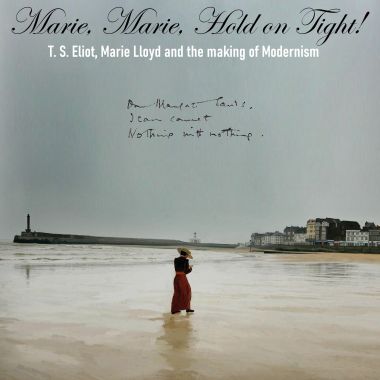 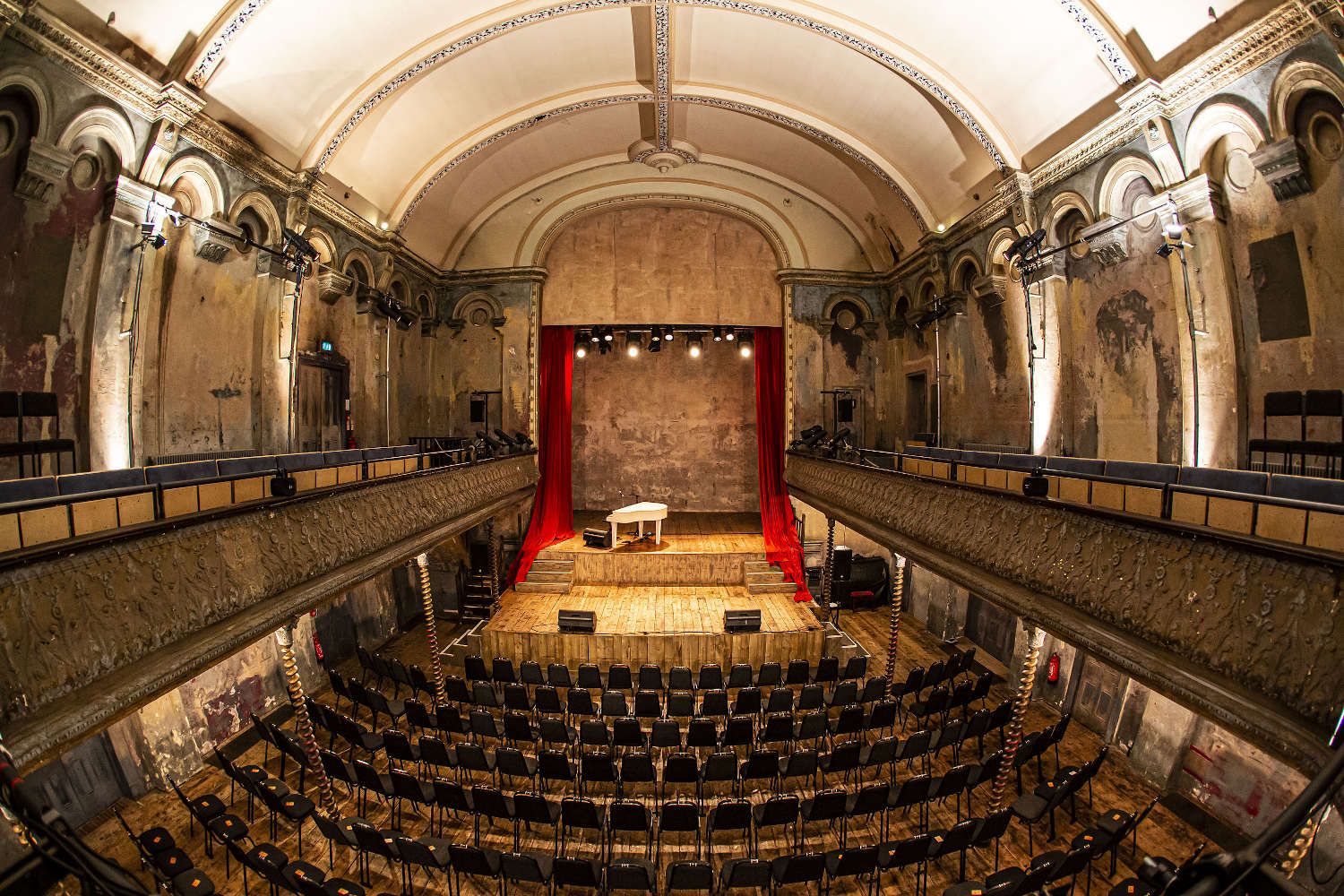