Featuring the Palestinian DJ Sotusura, Unreal City 3: Alexandria will feature old classical Arabic music from the last 100 years and more recently old Arabic funk including music of rappers Marwan Pablo, Wejz & Raptor as examples of Alesandria’s new vibrant music scene. This performance evokes the line in the poem, And puts a record on the gramophone, and is the second of five performances that feature music with leitmotifs of one of the five cities featured in The Waste Land. All the performances will take place in St Clement Eastcheap which is the home of the Amos Trust, a creative human rights organisation committed to justice worldwide, building hope and bringing about positive change, especially in Palestine. 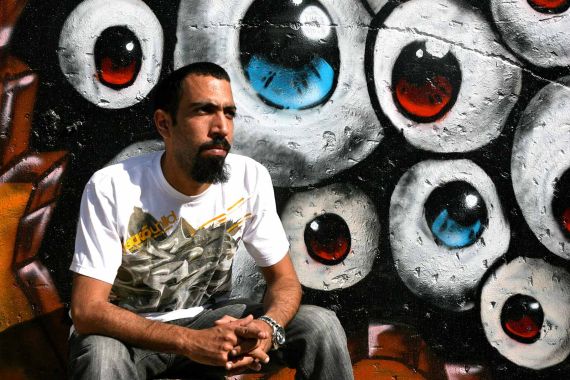 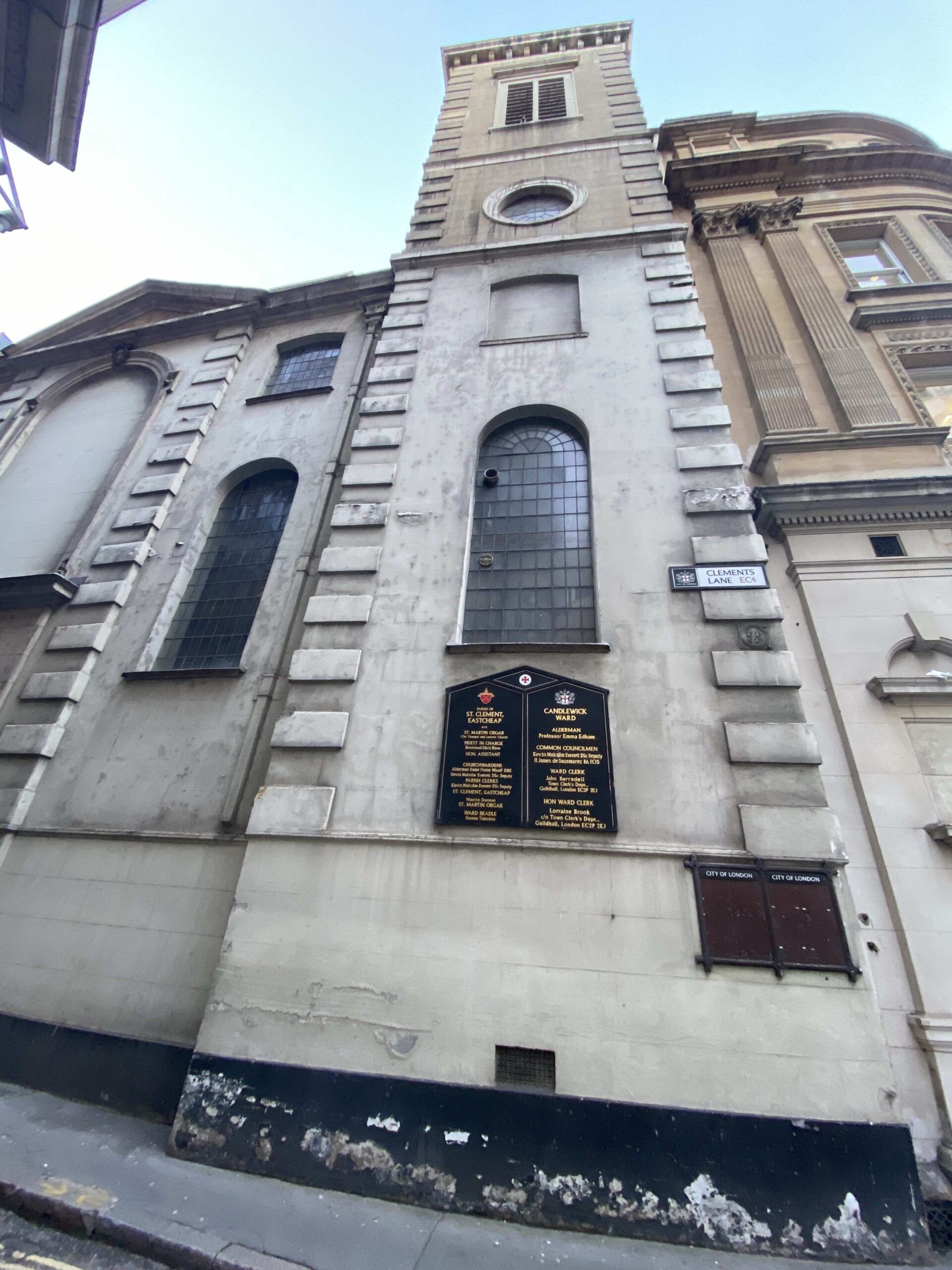