T S Eliot described the sermon as ‘a form of literary art’ and one of the figures who most inspired him was the English bishop, Lancelot Andrewes (1555 – 1626).  Andrewes’ tomb rests in Southwark Cathedral and so it is entirely fitting that to open our celebration of the centenary of The Waste Land the award-winning writer Jeanette Winterson delivers a secular sermon in the Cathedral to inspire us in these difficult times and to open f r a g m e n t s : The Waste Land 2022 – A Celebration.

A crowd flowed over London Bridge, so many…….
Flowed up the hill and down King William Street,
To where Saint Mary Woolnoth kept the hours
With a dead sound on the final stroke of nine.

Jeanette Winterson CBE was born in Manchester and raised in Lancashire, by adoptive parents. She was raised in the Elim Pentecostal Church and, intending to become a Pentecostal Christian Missionary she began evangelising and writing sermons at age six. By age 16 Winterson left home. She soon after read for a degree in English at St Catherine’s College, Oxford.
After moving to London, her first novel, Oranges Are Not the Only Fruit, was published when she was 24 years old. It won the 1985 Whitbread Black for a First Novel, and was adapted by Winterson in 1990, which in turn won the BAFTA Award for Best Drama. She won the 1987 John Llewellyn Rhys Prize for The Passion.
Winterson’s subsequent novels explore the boundaries of physicality and the imagination, gender polarities, and sexual identities, and have won several literary awards. Her most recent novel, Frankissstein: A Love Story was longlisted for the 2019 Booker Prize.
Her stage adaptation of The PowerBook in 2002 opened at the Royal National Theatre, London. She also bought a house in Spitalfields east London, which she refurbished into a flat as a pied-a-terre and a ground-floor shop, Verde’s, to sell organic food.
Jeanette also writes for many prominent publications including the Guardian, Times, Daily Mail, Observer, New York Times, and Harpers Bazaar, and has featured on BBC Radio 4’s Woman’s Hour.
Winterson holds an Officer of the Order of the British Empire (OBE) and a Commander of the Order of the British Empire (CBE).
She is Professor of New Writing at the University of Manchester. She believes that art is for everyone and it is her mission to prove it.
12 Bytes: How We Got Here. Where We Might Go Next is her latest book 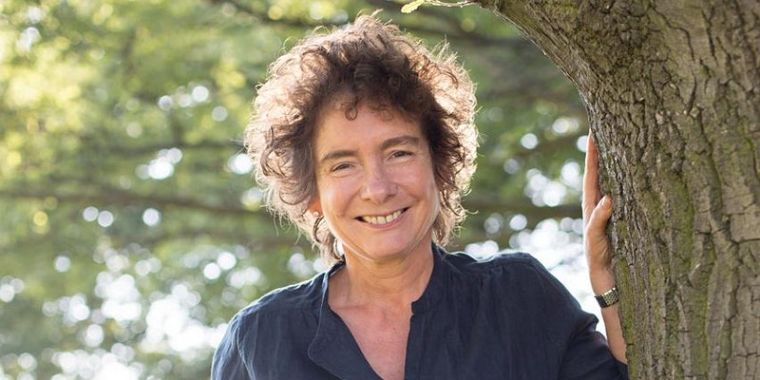 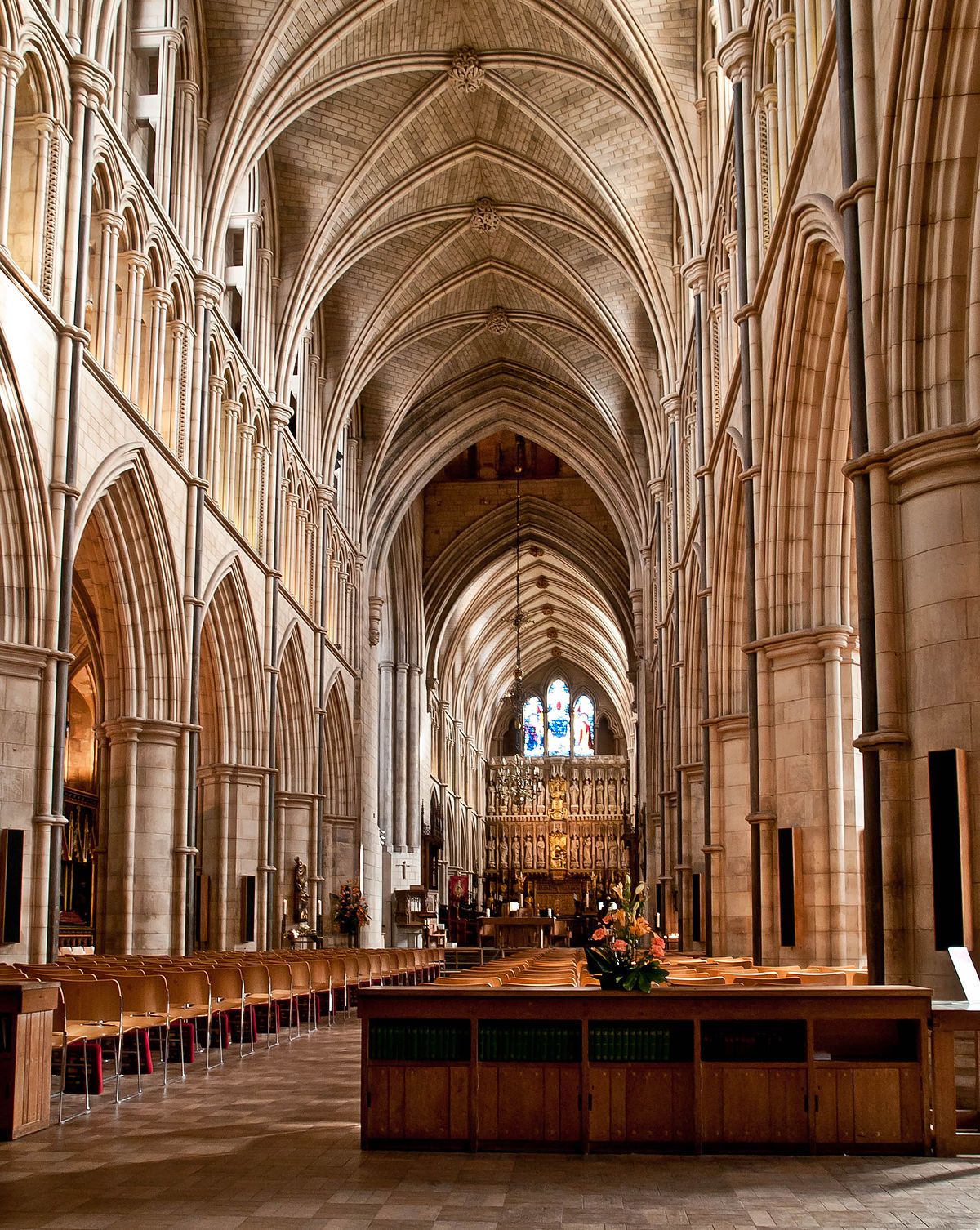